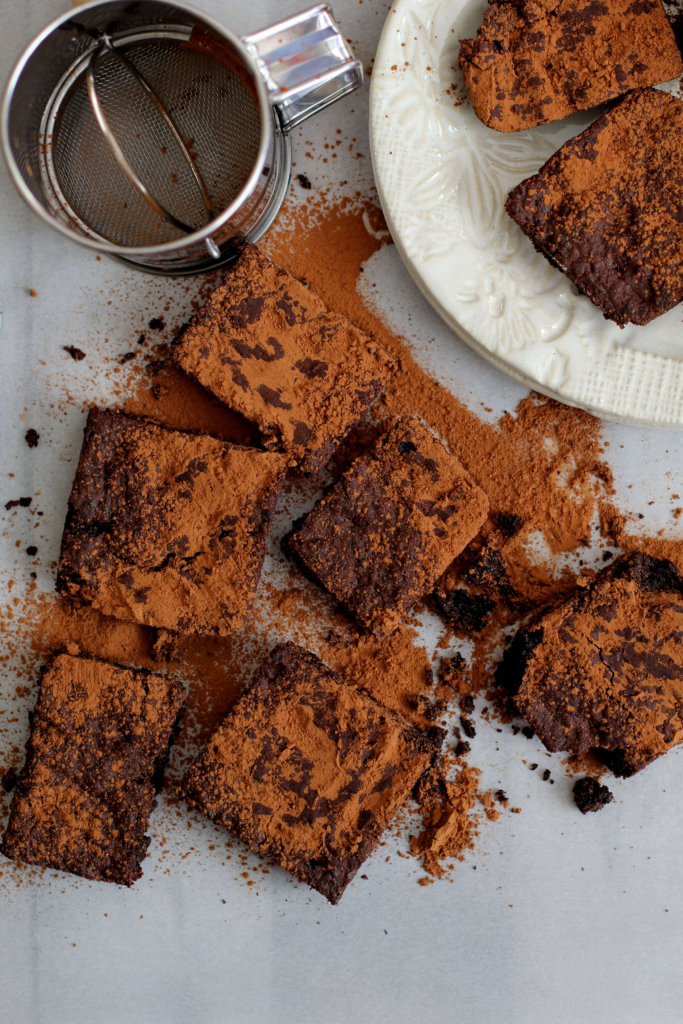 A few weeks ago I entered an Instagram contest that Paleo Paparazzi was having for TigerNut Flour from Organic Gemini. I entered it because I had wanted to try it and to my surprise…. I won!! I have never really won an Instagram giveaway before so I was really excited.

To be perfectly honest, I actually didn’t really know what Tigernuts were until I won the giveaway. I was super excited that they weren’t actually nuts but small root vegetables with high prebiotic properties. I had read that it was really good for egg-free baking so I wanted to try it. My sister can’t tolerate eggs and I know a lot of my followers can’t either. I REALLY struggle with egg-free baking and sometimes I think I am slightly cursed!

However, this tigernut flour really does make it easier and I look forward to creating more egg-free recipes with it. The first batch of brownies I made was not “fudgy” enough. I really wanted to make an egg-free rich, fudgy chocolate brownie for the website and after a few tries I finally got it! I use chia as the “egg” in this recipe. I know that flax is often used but I really prefer the way chia tastes a lot of times. I would definitely let these brownies cool if you have the patience. They have a tendency to crumble more while warm. I actually preferred eating them cold from the refrigerator! 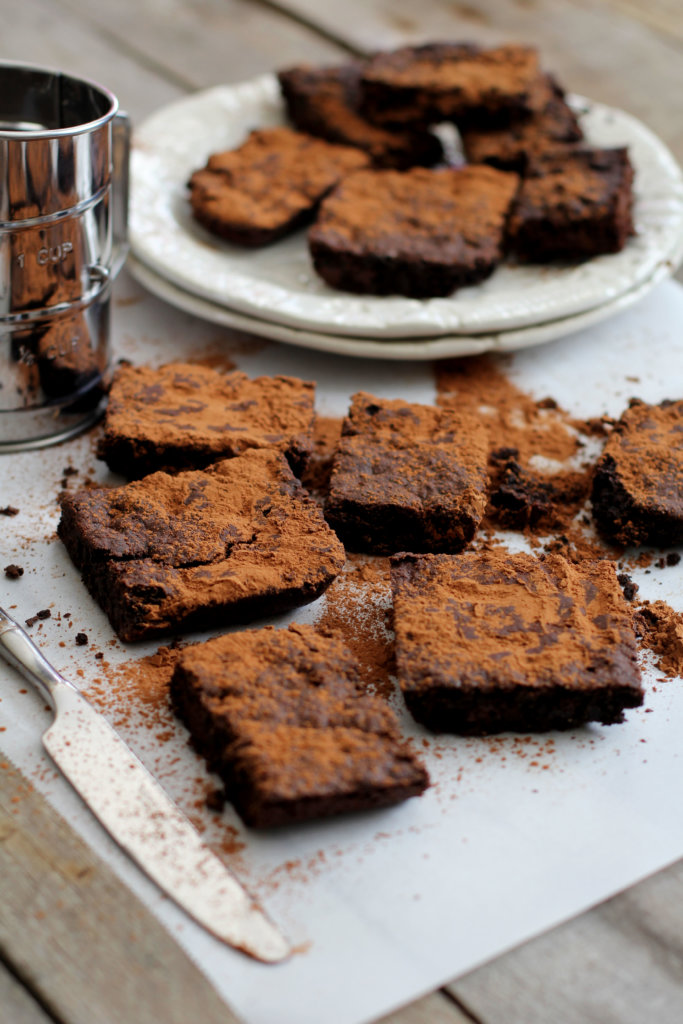 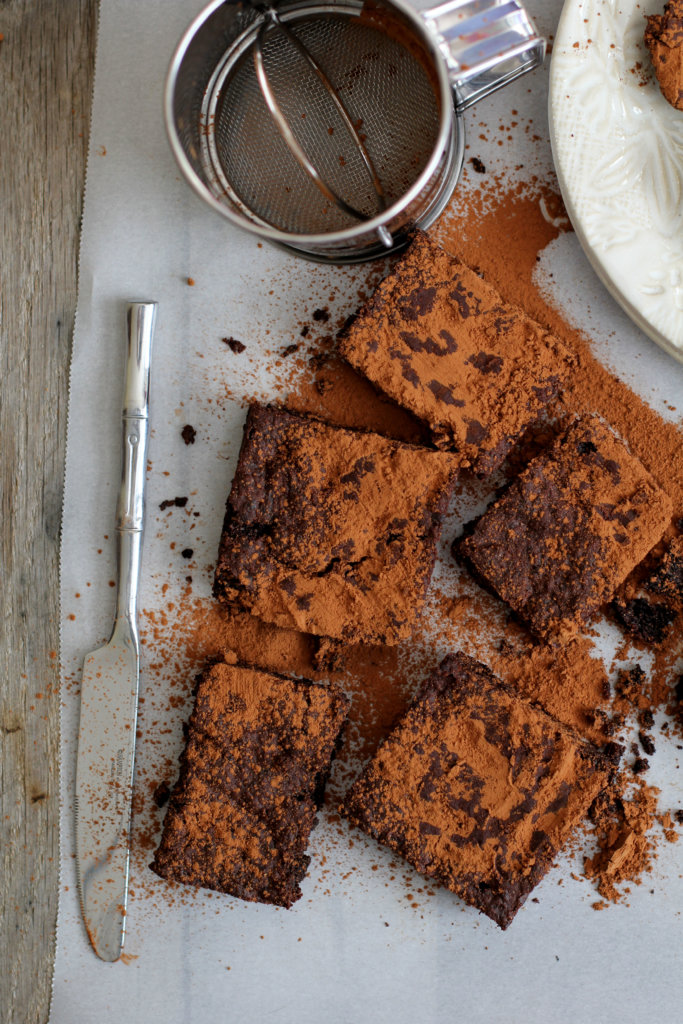