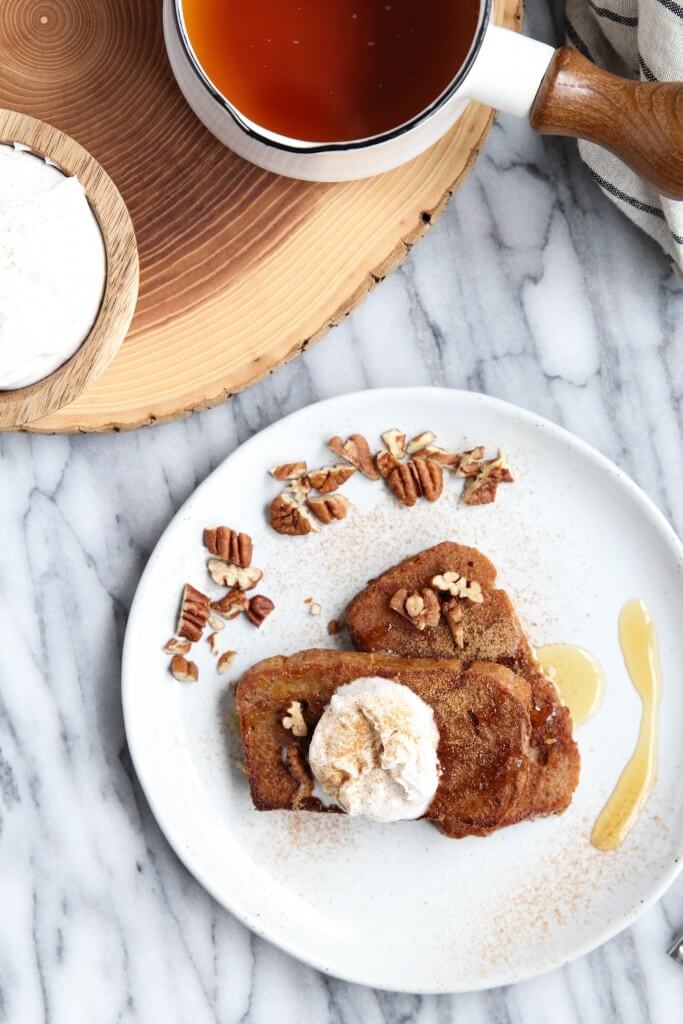 If you have been following me on Instagram you would know that I have been on the hunt for the perfect French toast. It is one of my favorite brunch foods and I haven’t had one I have liked in over two years. I tried several variations of bread and finally found the perfect one made with Otto’s Cassava Flour. This bread is grain-free, nut-free and dairy-free. 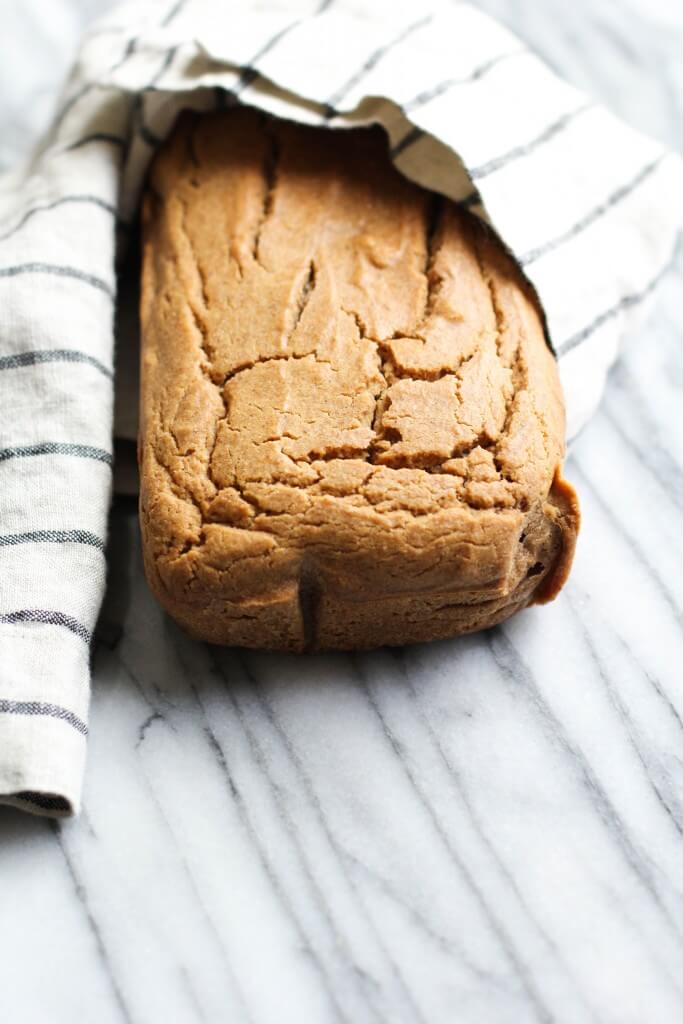 My favorite part of this recipe is sprinkling the toast with Primal Palate Cinnamon Sugar Cookie spice while it is frying. It gives the toast the perfect sweet and caramelized crust. Reminds me of some cinnamon toast crunch cereal.

You can serve this toast with some syrup, pecans and some delicious coconut whipped cream! 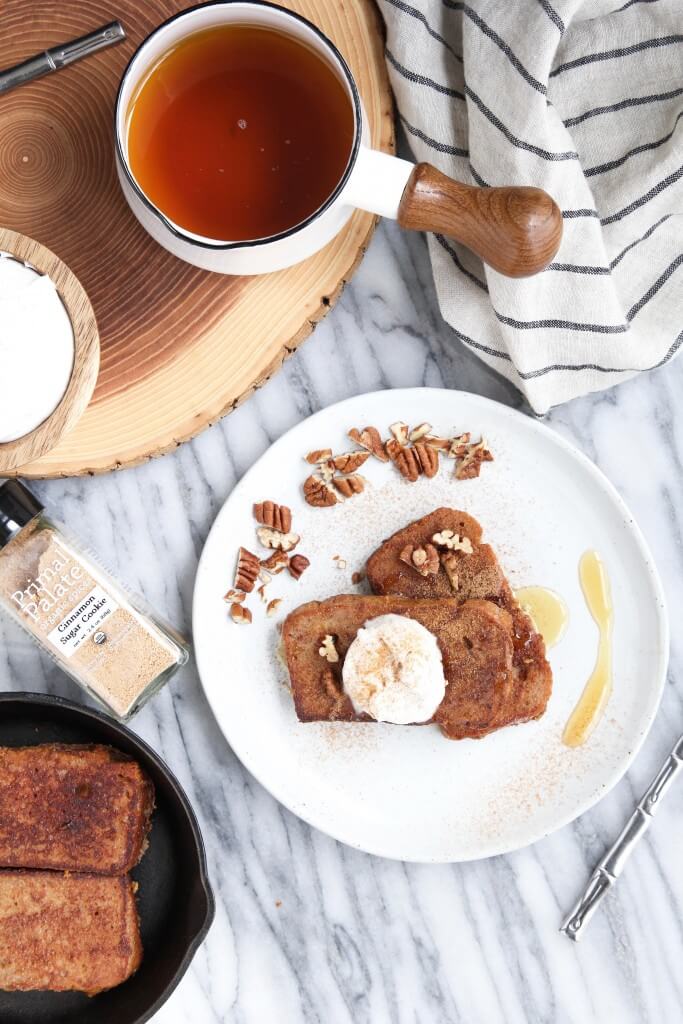 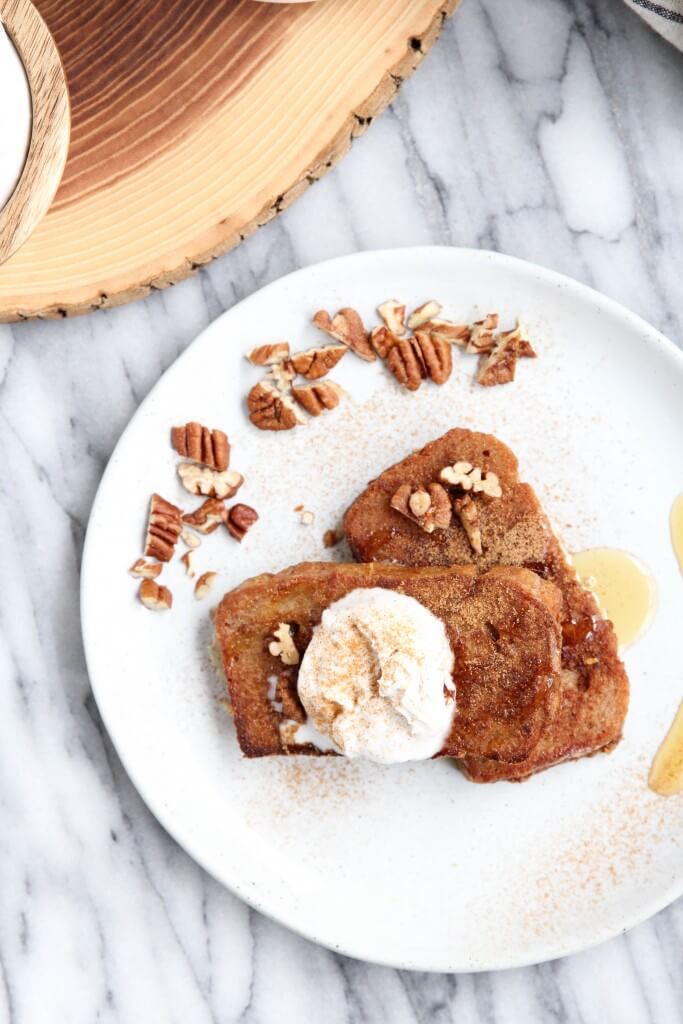