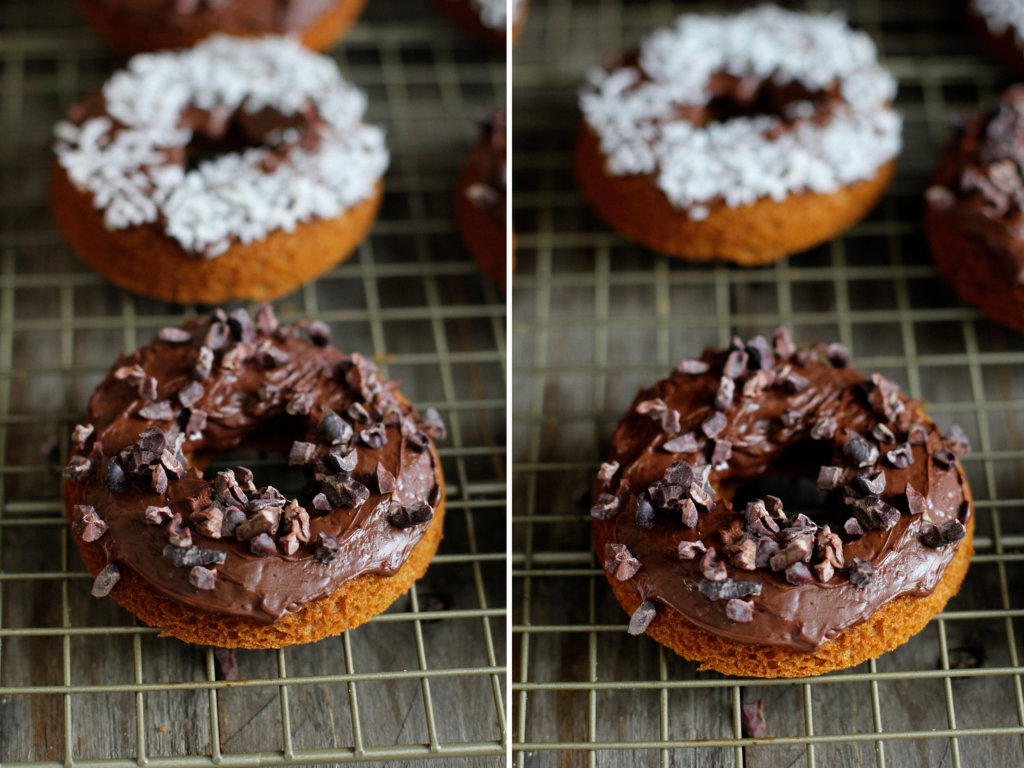 I always find it difficult to write a blog post about some of my favorite treats. I just don’t really feel like they need a lot of explanation. I always have the urge to write, “These are delicious! Eat some!” Honestly, that really wouldn’t be very fun either so I will definitely give this recipe an introduction.

First off – I have a very special place in my heart for donuts. That is something I have really missed eating since my diagnosis. They used to be a special Saturday treat for me. I know a lot of people think you should just eat real donuts as a treat instead of trying to make grain-free ones. However, I don’t really have that luxury and I know many other people who don’t either so I wanted to create a delicious recipe. I am most definitely not saying these are healthy donuts but they are probably better than a conventional one.

These donuts are baked in a donut pan so they have more of a cake texture and not like a fried donut. I used Otto’s Cassava Flour in these. It is a fairly new grain-free flour alternative and I absolutely LOVE it. Its texture is very similar to regular wheat flour. It is pretty close to a 1:1 ratio. I’ve been working on a pizza crust recipe with it and it is unreal! So get ya some Cassava flour! You won’t regret it!

A few notes about the recipe 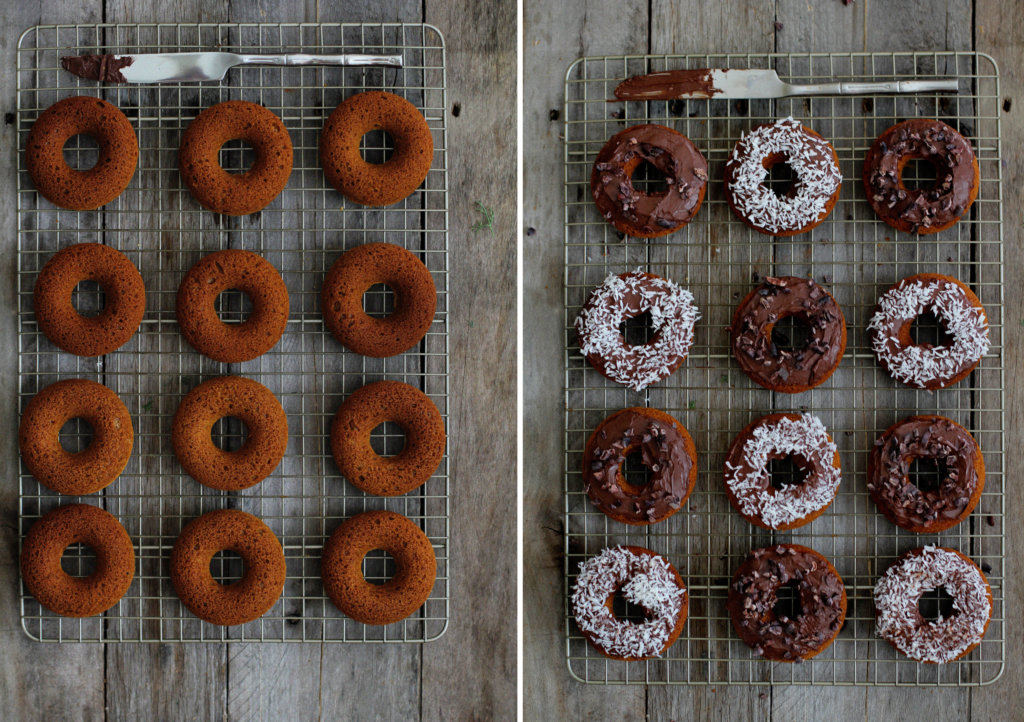 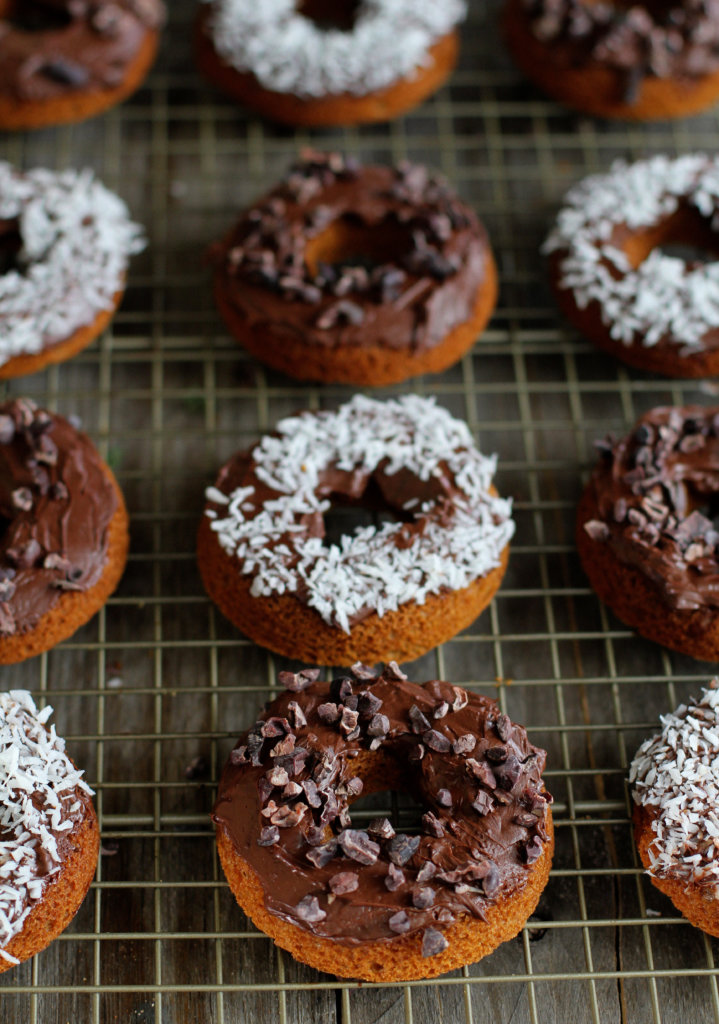